Cáritas Coimbra has shown its support for the recent Declaration of Support to the World Health Organisation (WHO) initiative “Decade of Healthy Ageing 2020-2030”, released by the Reference Site Collaborative Network (RSCN). This will be a worldwide effort, led by WHO, so that people can live longer, but also healthier.

Cáritas Coimbra is one of the main coordinators of the D4 Action Group – Age-Friendly Environments – of the European Innovation Partnership for Active and Healthy Ageing (EIP_AHA) and the different Action Groups agreed to join the RSCN in a common framework for this commitment with the WHO.

According to the WHO proposal, the Decade of Healthy Ageing will consist of ten years of concerted, catalytic and sustained collaboration. Older people will be the central axis of the plan, which will unite the efforts of governments, civil society, international organizations, professionals, academic institutions, the media and the private sector, with the aim of improving their, as well as the ones of their families and the communities in which they live. This is the second action plan of the WHO Global Strategy on Ageing and Health, building on the United Nations Madrid International Plan of Action on Ageing (1) and aligned to the timing of the United Nations Agenda 2030 on Sustainable Development (2) and the Sustainable Development Goals (SDGs). Learn more about this Document HERE.

Get to know the Declaration of Support to WHO that has the participation and endorsement of Cáritas Coimbra – HERE. 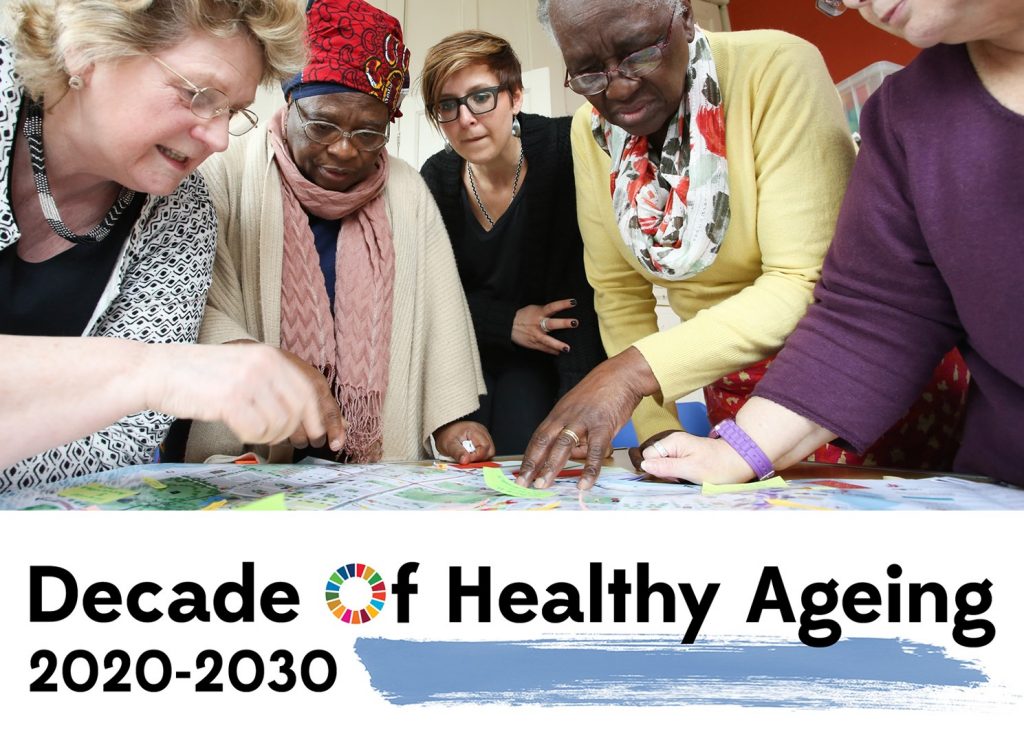