The third participatory meeting of the Portuguese Network on SHAFE – Smart Healthy Age-friendly Environments, of which Cáritas Coimbra is coordinator in partnership with the Nursing School of Coimbra (ESEnfC), took place on December 10th, at the Congress Center of Lisbon (CCL), included in the “Portugal Social Economy 2019” – Portuguese forum on Entrepreneurship and Social Innovation.

The Portuguese Network incorporates more than 70 organizations officially registered as Members, bringing together partners from all regions of Portugal committed to promoting a joint agenda for the implementation of Inclusive Environments for all ages, with particular focus on Health, Social Support, TICE and Infrastructures.

Although it favours the participation of Network members, the meeting was attended by new entities that show interest in the theme and working methods. The working session served to discuss the ongoing strategic actions that follow the 2019 Action Plan. This year’s Plan identified the challenges for each of the defined thematic areas, naming various actions to be taken to achieve the objectives. In addition to presenting the participants and those responsible for the actions in each area and activity, the document also identifies the outputs and results that were the target of a workshop at the meeting, organized by the various Working Groups.

As mentioned earlier, this meeting took place in conjunction with the Portugal Social Economy event, which took place on 10th and 11th at the CCL.

On the second day of the forum, the 3rd Panel – Sustainable Aging and international projects was attended by Cáritas Coimbra. Carina Dantas, Director of the institution’s Innovation Department, who is also Vice-President of the European Convenant on Demographic Change and Technical Coordinator of the Portuguese Network, was the keynote speaker of the session. João Apóstolo, from ESEnfC, was one of the speakers of this panel as representative of the Portuguese Network, of which he is Scientific Coordinator. 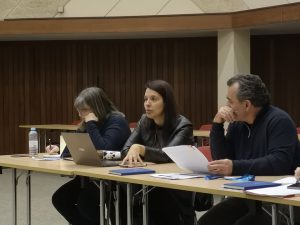 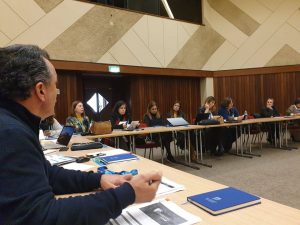 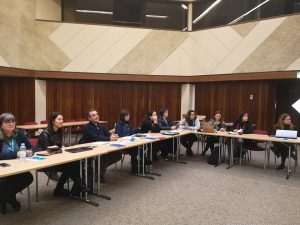 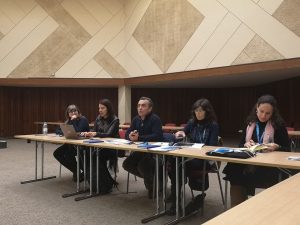 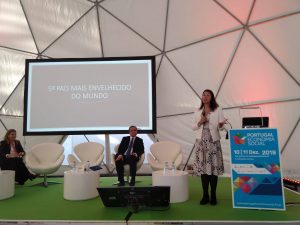 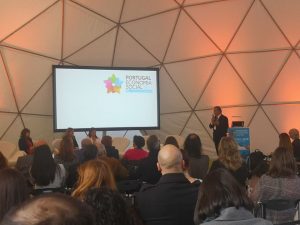 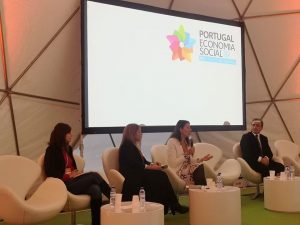 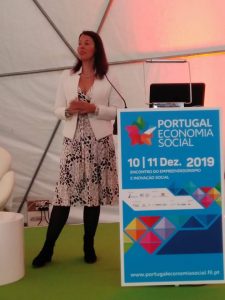